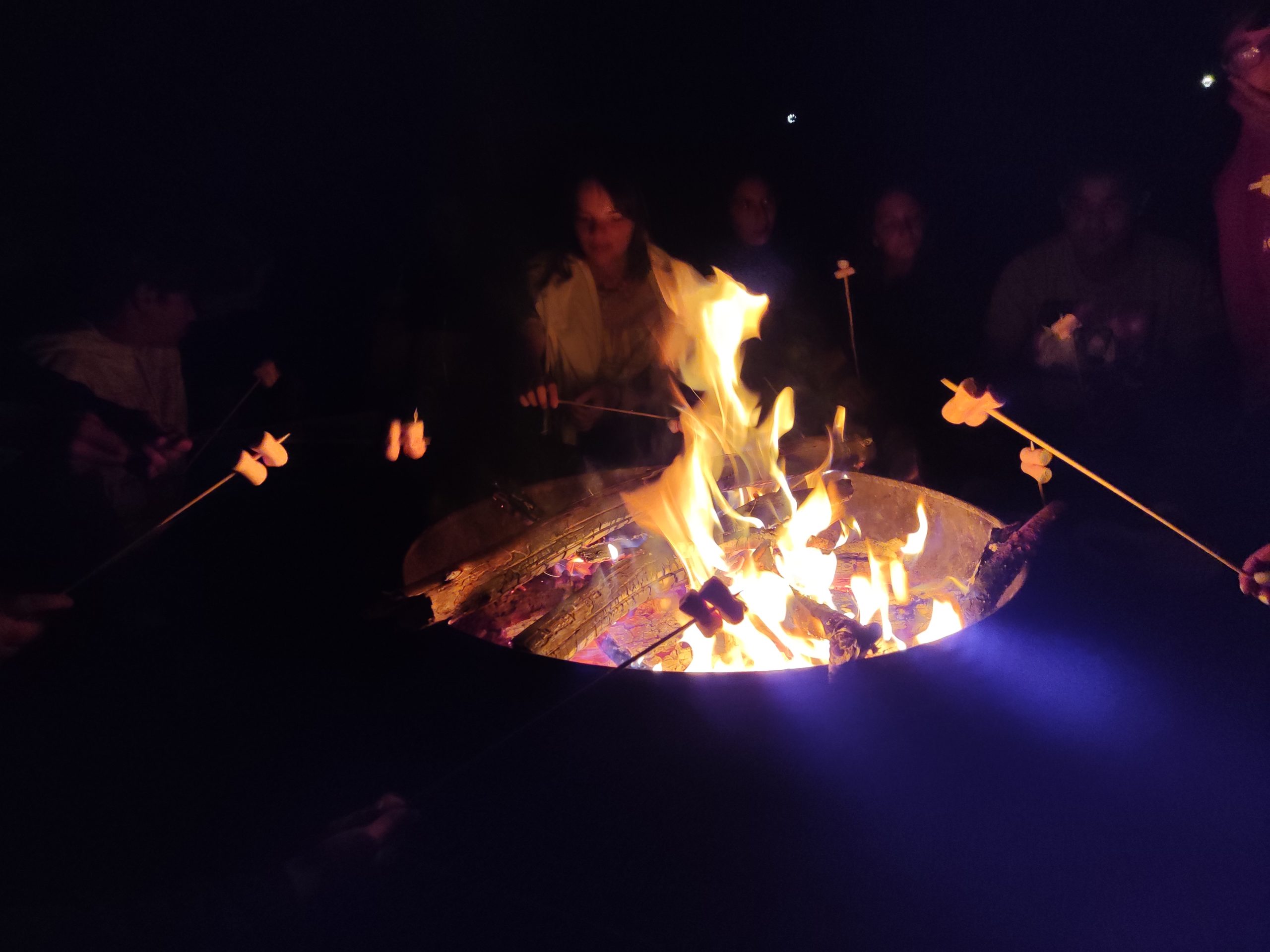 Our commitment towards what we have always pursued

The location may have changed but what has inspired us, year after year, to offer a wonderful learning holiday experience to kids and teenagers. From Bellamonte, where we have spent some wonderful years together, to Castione della Presolana, in a space that has also been designed to perfectly accommodate the participants of the International Camp who have spent their study holidays at Villa Sancelso from 1968 to the early 2000s and of which they retain splendid memories.

The history of the International Camp has its roots well over a century ago, accompanying the history of the city and the people of Milan: it has its origins in the Collegio Nava, founded by the clergyman Domenico Nava. In 1862 it was moved to Corso Italia, then Corso San Celso, which gave its name to the college. In 1903 Don Patrizio Asti took over the running of the college and increased its activities until he left the running of the Institute to his brother, Cavaliere Mario Maurizio Asti, a man well known in Milan at the time as he had been honourably discharged from the Carabinieri. In 1910 Cavaliere Asti became the Director of the boarding school, and with great insight offered the young boarders the possibility of summer stays at the lake (Pescate – Lecco), at the sea (Igea Marina – Rimini) and in the mountains (Cavalese). These were the very first examples of summer camps offered to young Italians: in this way the educational project of study and community life was completed with games, sport and contact with nature. 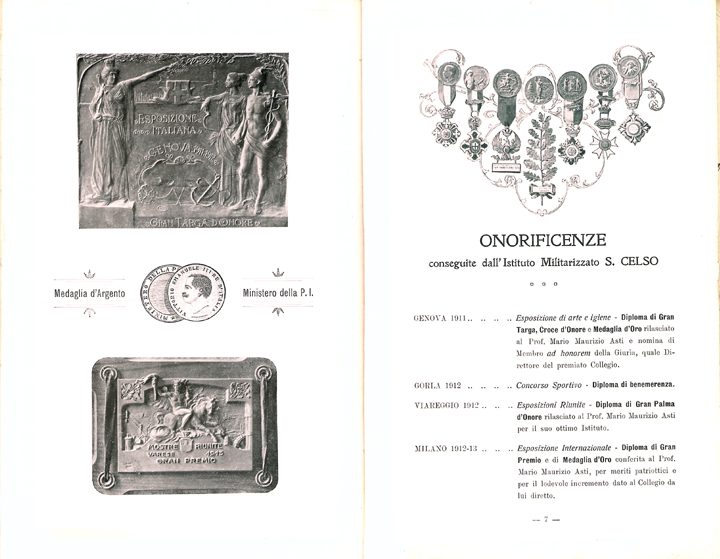 Our commitment towards the education of young people

The family’s history continued with the construction of the Bellamonte and Castione alla Presolana camps buildings. A very long family history that has always been dedicated to reconciling study, stay and holiday in the best possible way! 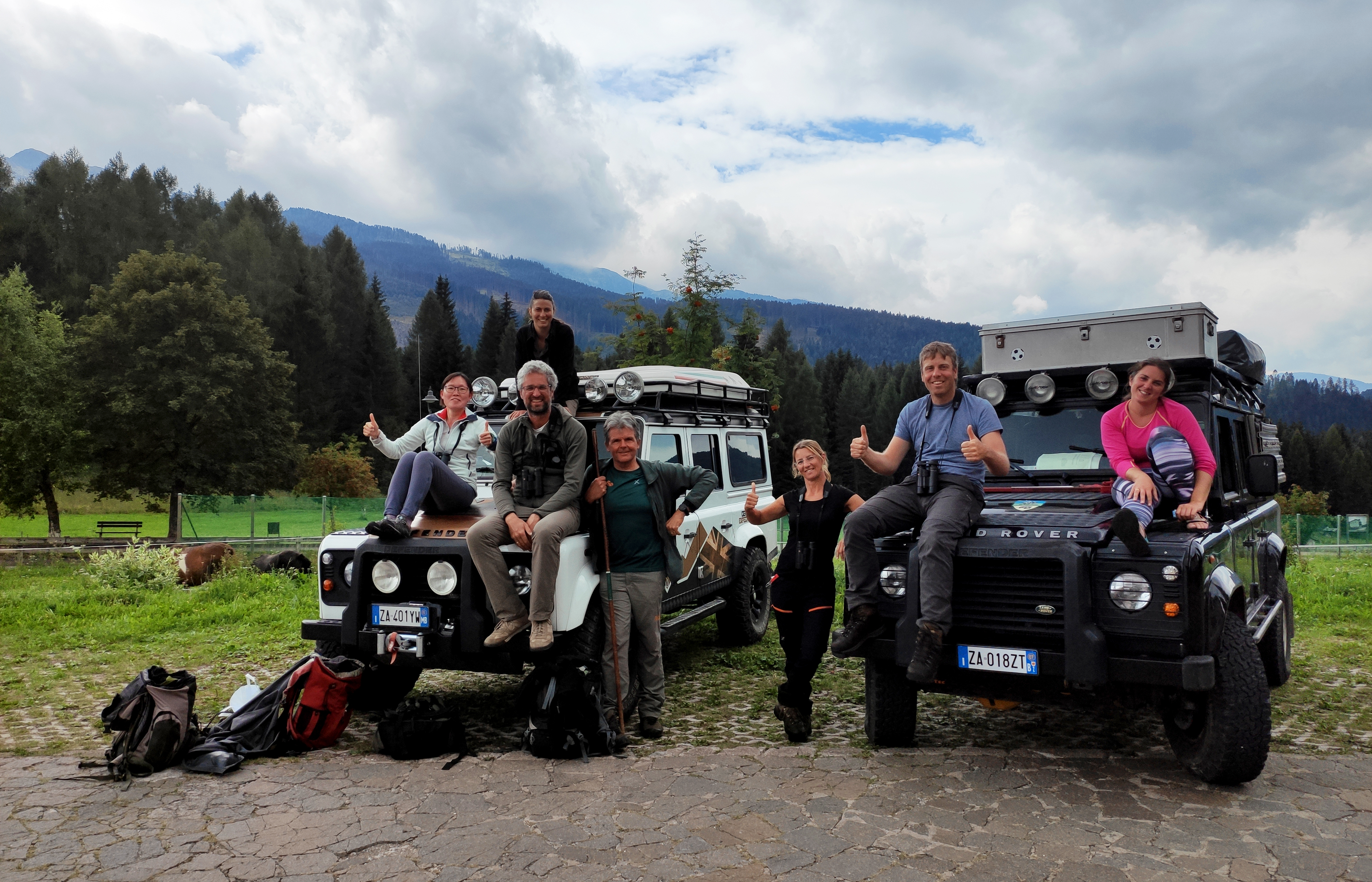 Our commitment towards the academic society

Over the years in Bellamonte we hosted various naturalistic and geological surveying campaigns with teachers and students from various Italian and foreign universities, among wich the Università degli Studi of Milan – Department of Earth Sciences, the Università degli Studi di Padova – Department of Geosciences, the Ruhr-Universität of Bochum (Germany) – Institute for Geology, Mineralogy and Geophysics; we also hosted the ornithologists of the Max Planck Institut für Ornithologie of Seewiesen (Germany), in Italy for a field research on the migration places of the Eurasian Dotterel in Val di Fiemme and in the Parco di Paneveggio.

In Castione della Presolana we have always hosted sports, scouting and student associations (students from the Faculty of Medicine, students from the Milan Polytechnic University Institute), team building and intercultural groups. This is thanks to our willingness to support academic research: we believe that this too is part of an integral choice to spread values, culture and ideals.